Report: How the Pandemic is Reshaping ASEAN Construction Demands 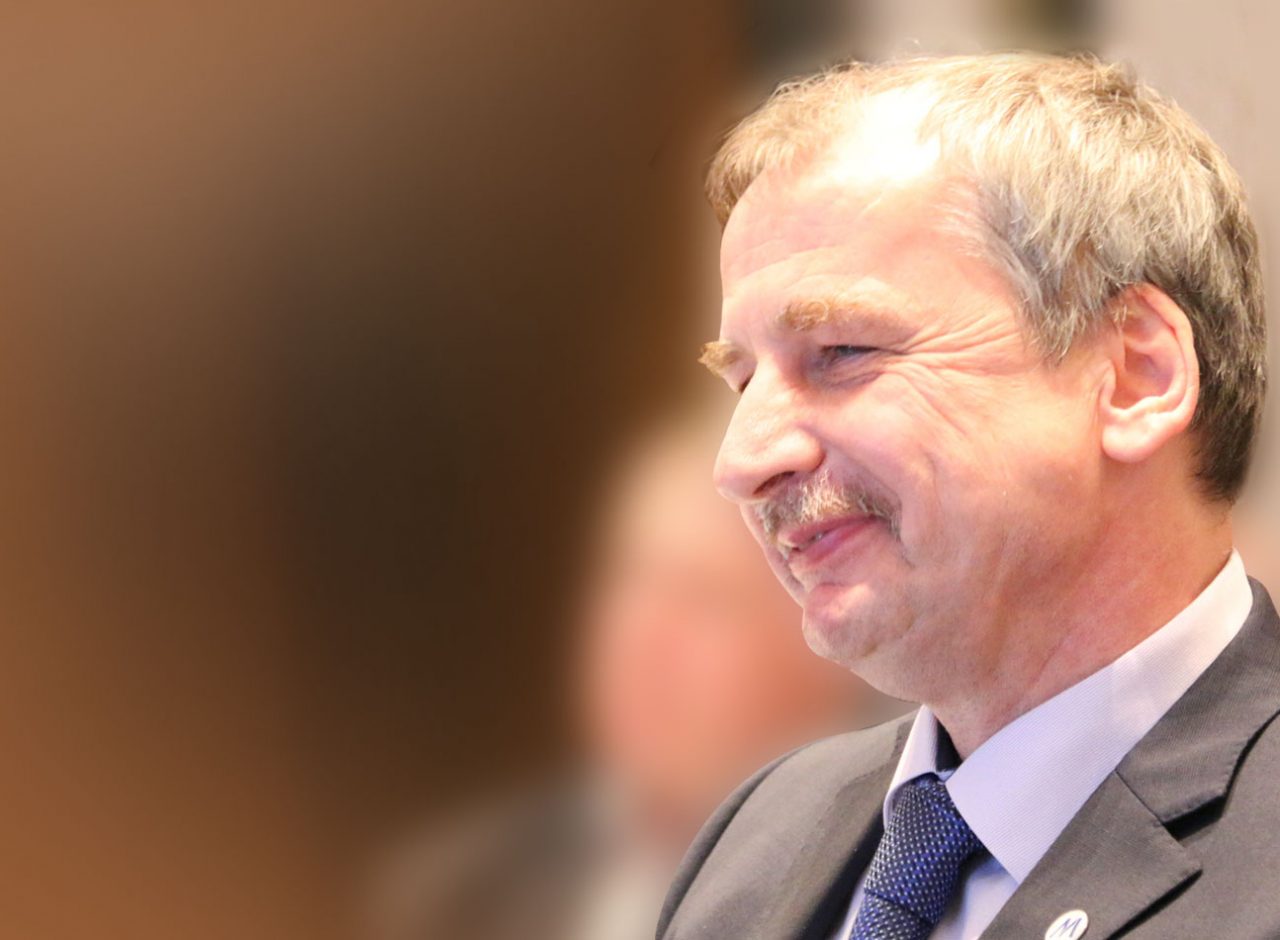 Meinhardt Group, a global integrated design, project and construction management firm is pleased to announce that it will be re-positioning one of its key global leaders from its Singapore HQ to Australia.

Janos Baranyai will be assuming his new role as Regional CEO for ANZ region effective August 1, 2021 and will be based in Melbourne, the founding place of Meinhardt. As part of the re-adjustment current Australia CEO Sean Treweek will transfer to the role of Director, Building Services Australia.

Janos has taken on various senior leadership roles at Meinhardt in both Australia and Singapore since he joined the Group in 1999. He was elevated to the Global Meinhardt Board in 2017 and heads our Global Strategic Business Group which oversees the Group’s largest and most important clients. Following more than a decade as the national head of our M&E business in Australia he moved to Singapore in early 2013 where he has overseen some of the Group’s largest projects all over the world. These include, amongst others, Paya Leabar Quarter and Tellin Data Centre in Singapore, KL-SG High Speed Rail in Malaysia, Bulacan Airport and Citibank HQ in the Philippines, Hamad International Airport expansion, Bahrain Hospital, Doha Metro Green and Red lines in the Middle East, Hyderabad and Bhogapuram Airports in India and Astana Light Rail in Kazakhstan.

Meinhardt was founded in Australia in 1955 and very quickly grew to become one of the most pre-eminent multi-disciplinary engineering firms in Australia. The Group set up its first overseas office in Singapore in 1973 and rode on the phenomenal growth story across Asia Pacific. Meinhardt Group has been consistently ranked as the largest privately owned engineering firm in Asia Pacific.

The Group however retains a significant and growing business in Australia and New Zealand and currently maintains four offices in Australia and one in Auckland. The Group has also undertaken a series of acquisitions in recent years including Bonacci Group, a 130 strong civil and structural firm in 2019, Murchie Consulting a 50 people M&E practice based in Melbourne in 2015 and Bradlees Civil Consulting a leading land development consultancy from Gold Coast in 2012. 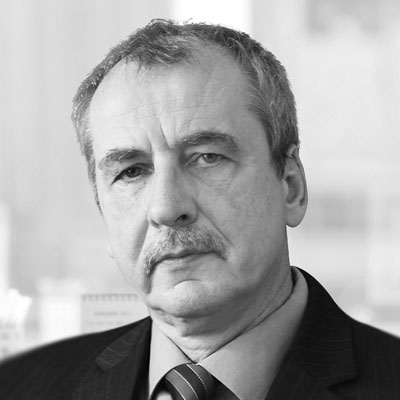 I am excited to return to Australia after spending more than eight years in Singapore and getting a good handle of our various businesses globally. Australia is the original home for Meinhardt, and I will work closely with our teams to bring the best of Meinhardt’s technical ingenuity and capabilities to our clients and projects.

We are very pleased to announce Janos’ return to Australia, someone who has worked with me closely over the years to develop and transform many of our international businesses. He has wide ranging local and global experience and I am sure under his leadership, our ANZ businesses will grow & strengthen significantly. 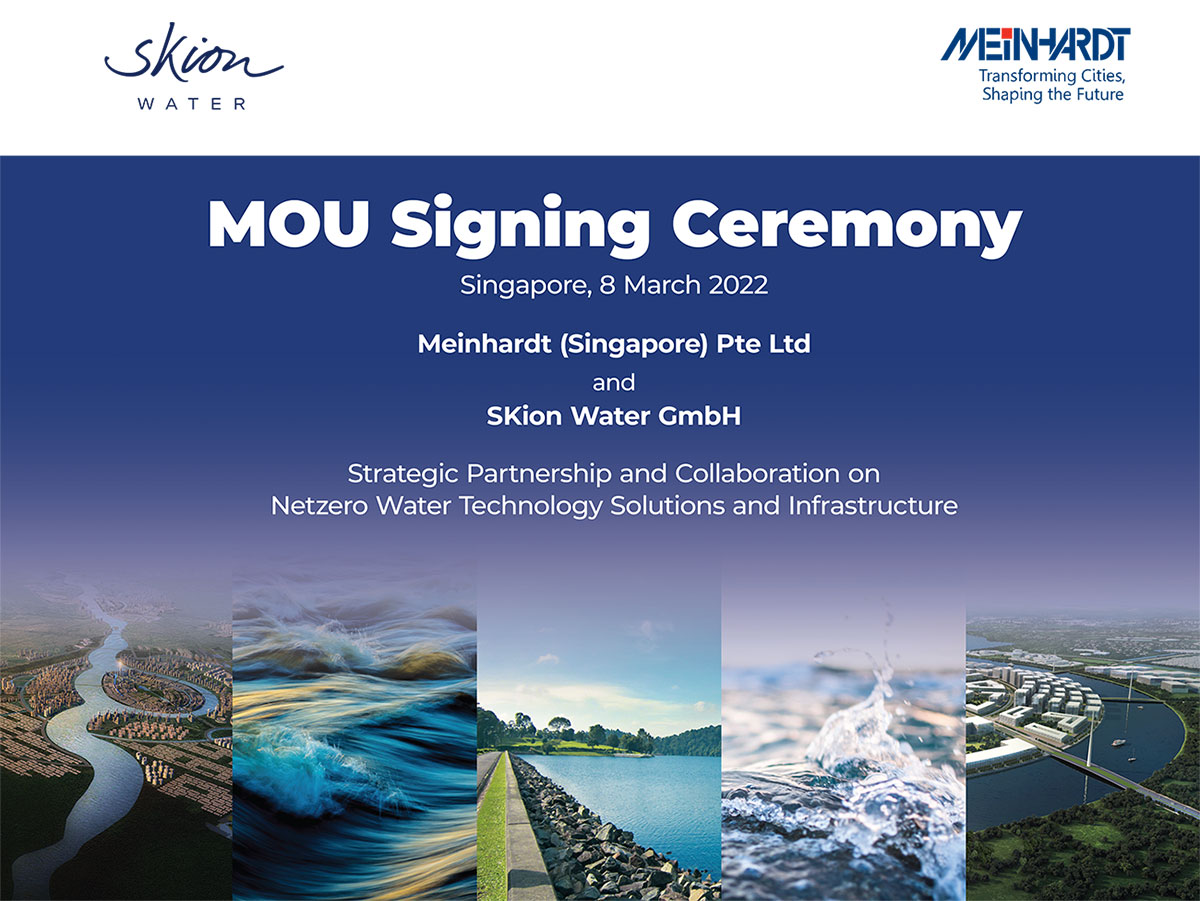 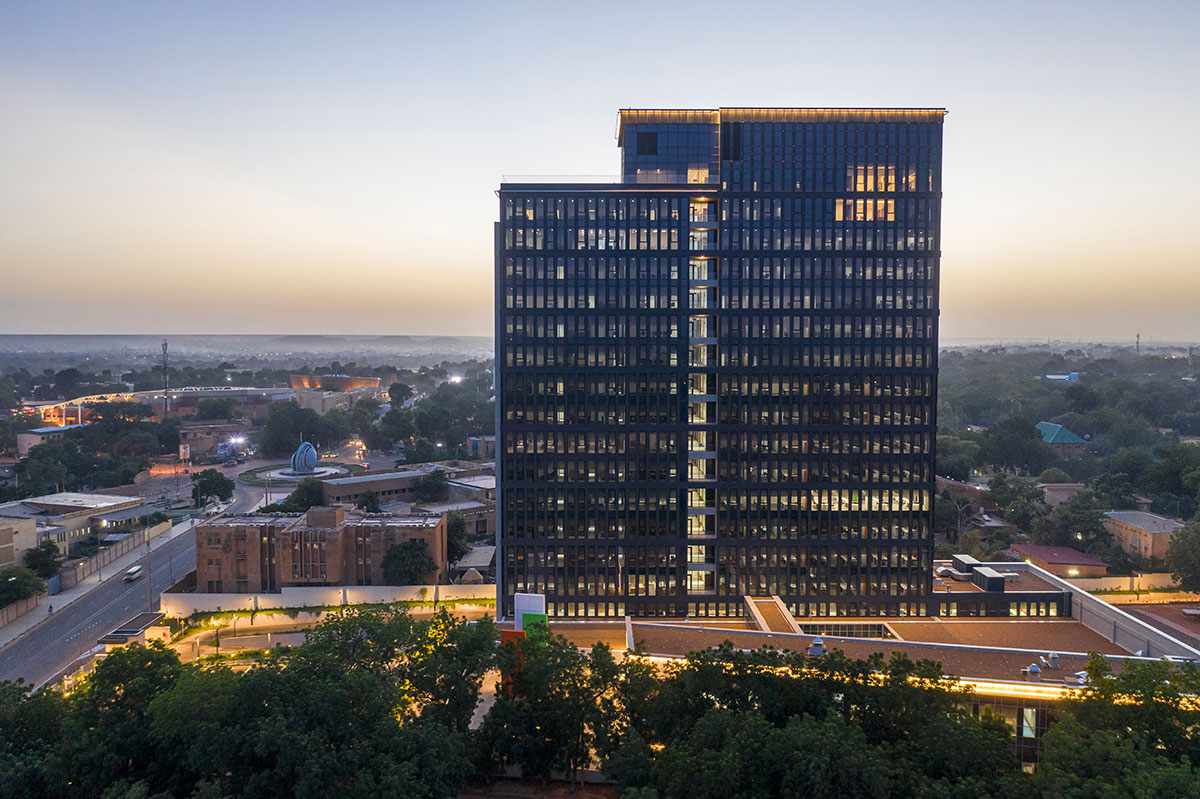 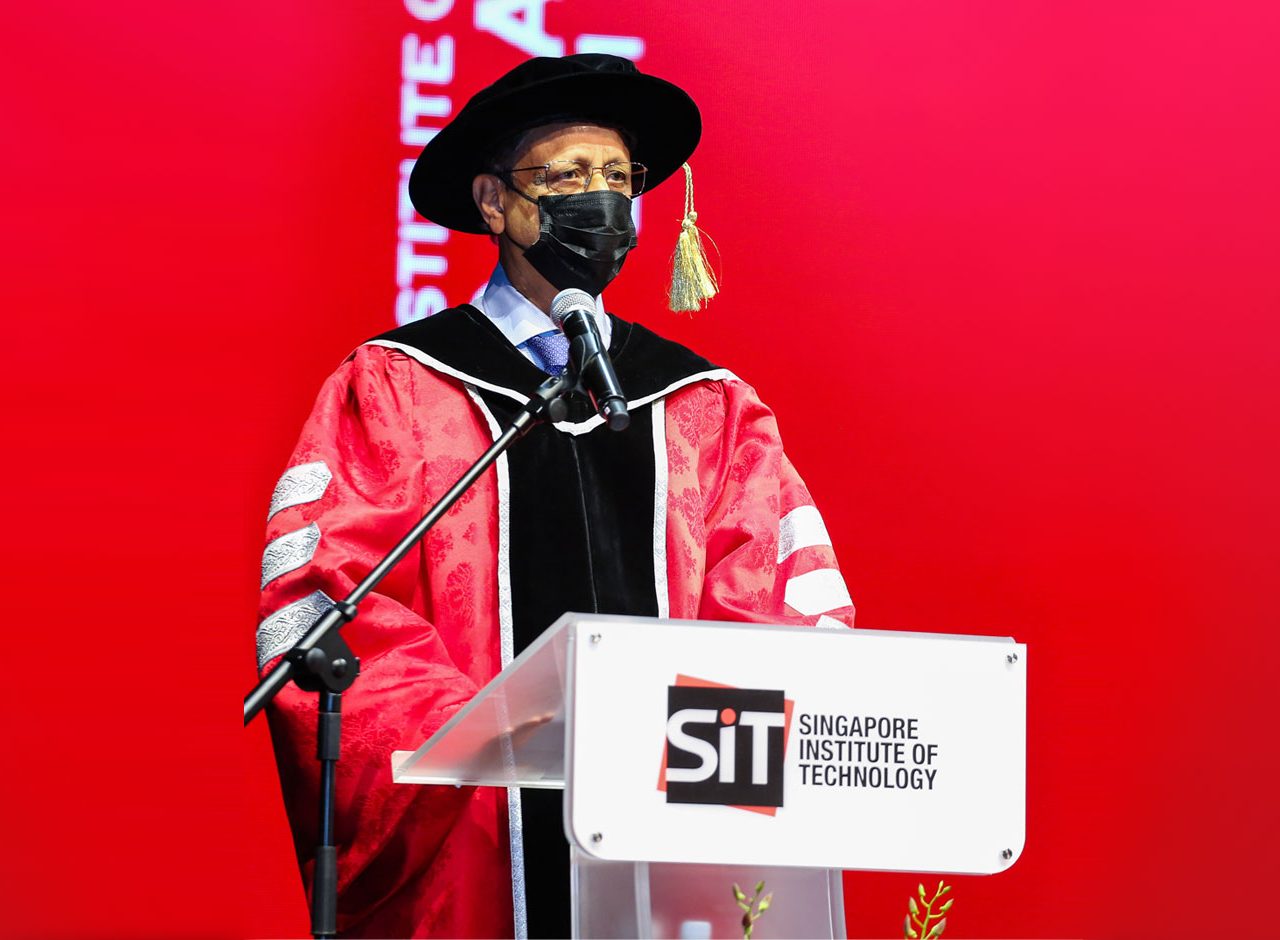 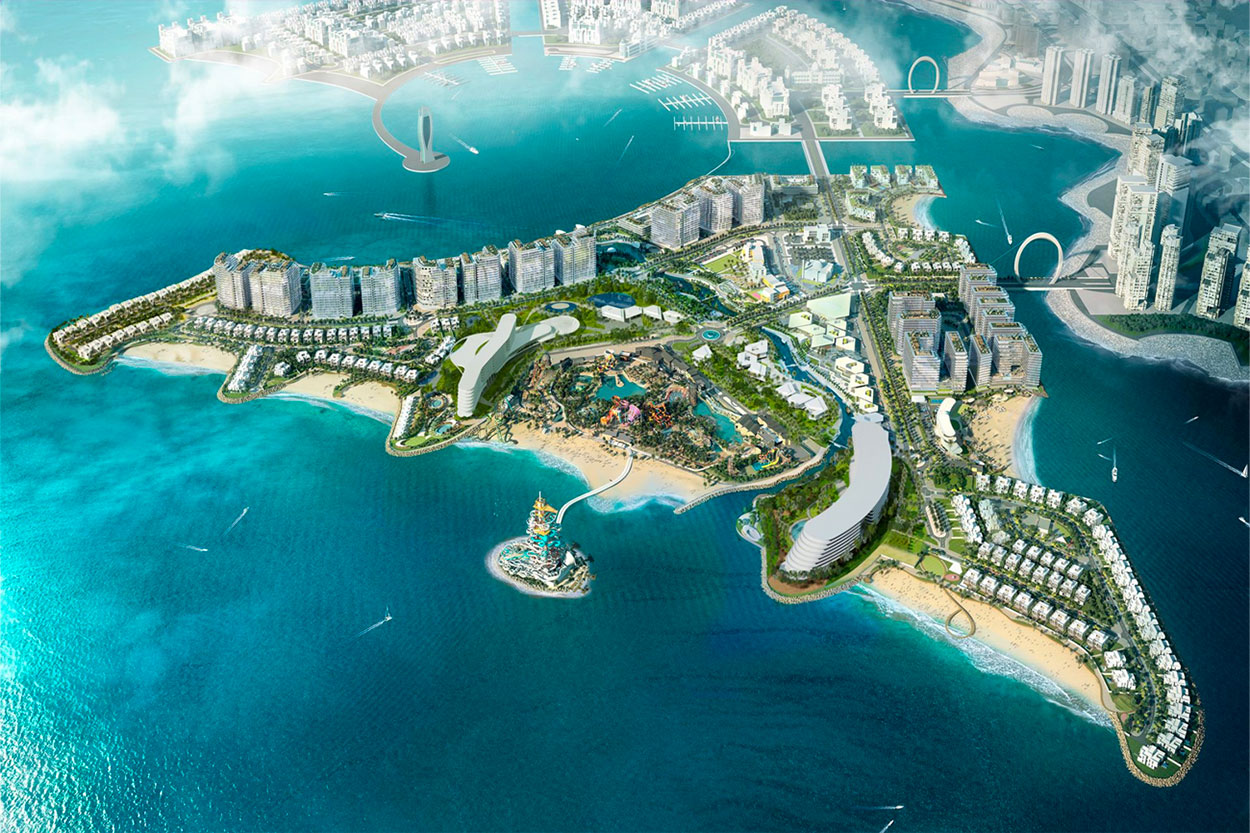 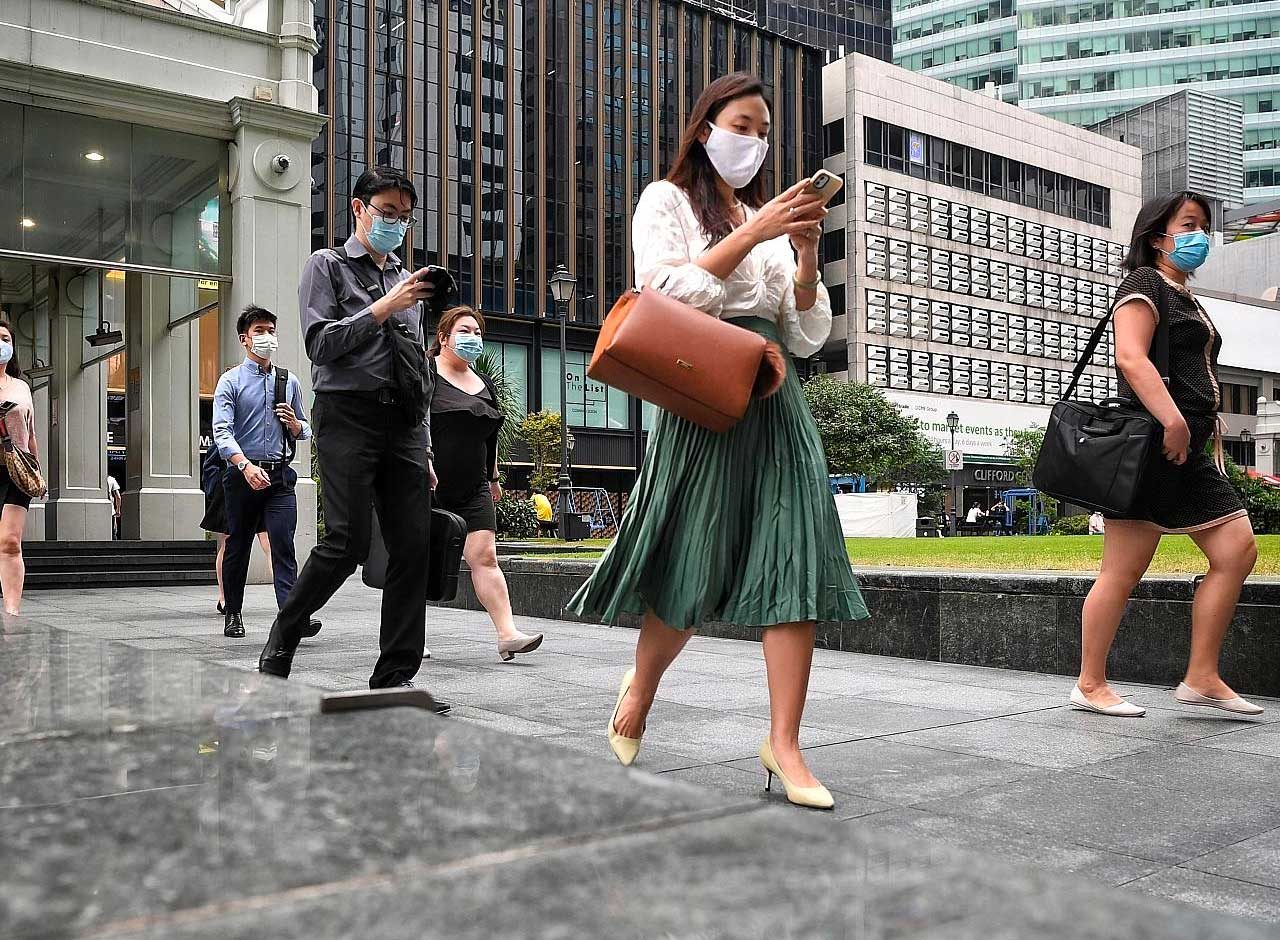 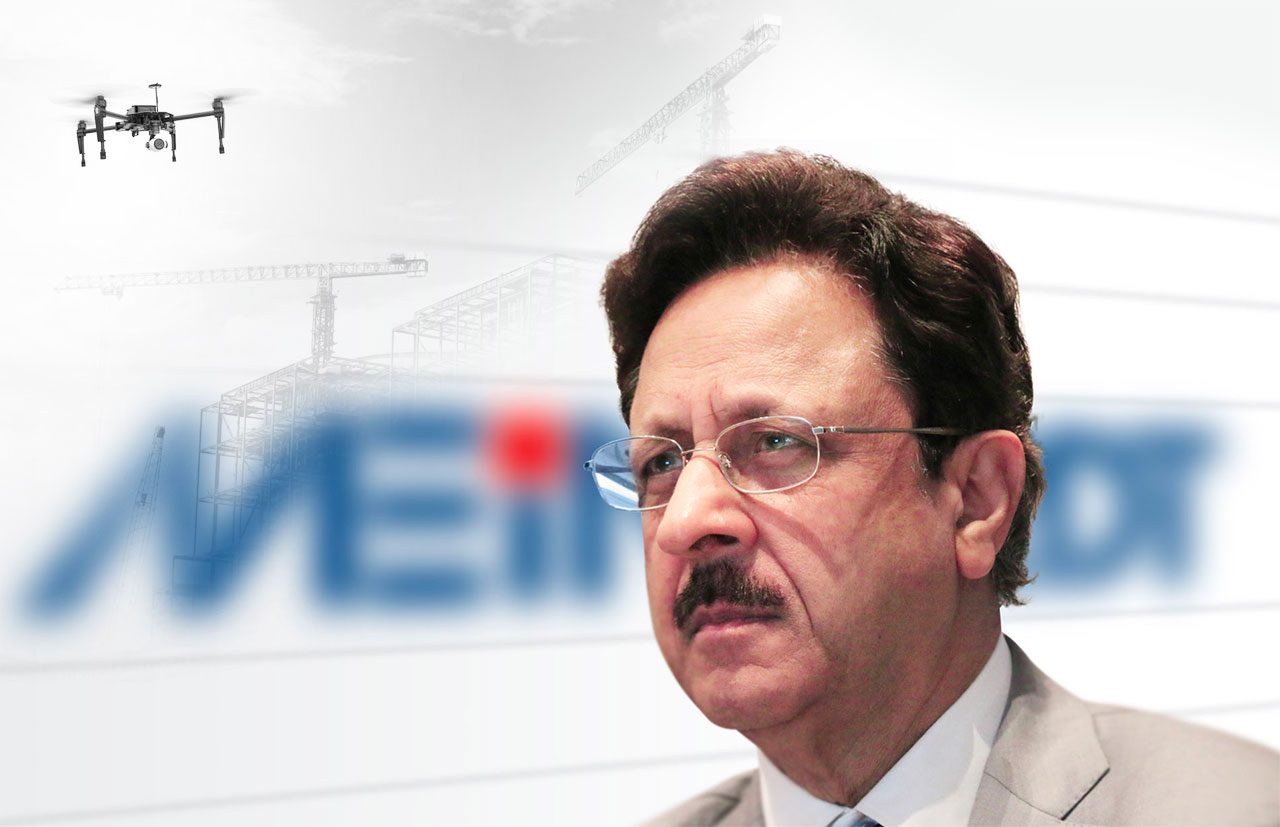