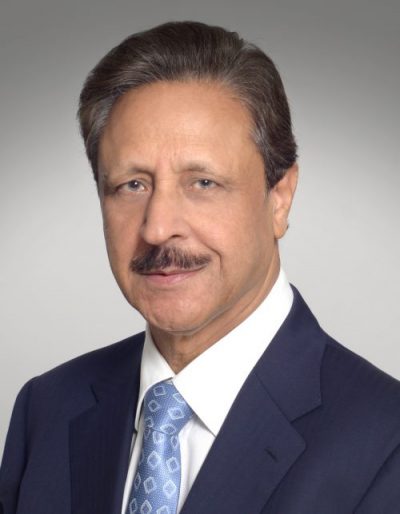 Dr. Nasim helms the Meinhardt Group as Executive Chairman and is its major shareholder, with oversight of Meinhardt’s strategic direction, business expansion, key clients and major projects. He has been instrumental in leading the rapid growth of the Meinhardt Group, which is ranked by Engineering News-Record (a list of who’s who in the engineering and construction world) as one of the largest independent engineering consultancy firms globally.

Headquartered in Singapore, Meinhardt Group employs 5,000 staff in 55 offices across the globe, and consults on projects worth over US$25 billion annually. The Company provides lead consultancy, engineering, master-planning and project management services for all types of buildings and major infrastructure projects worldwide. The Company has designed many landmark projects in Singapore and around the world.

Dr Nasim, a professional engineer by training, is regularly invited to speak at local and regional conferences and has numerous papers to his credit. He is actively involved in educational, professional and statutory boards related to the construction industry.

Dr. Nasim received his doctorate from Honolulu University and obtained his Master in Civil Engineering from National University of Singapore. 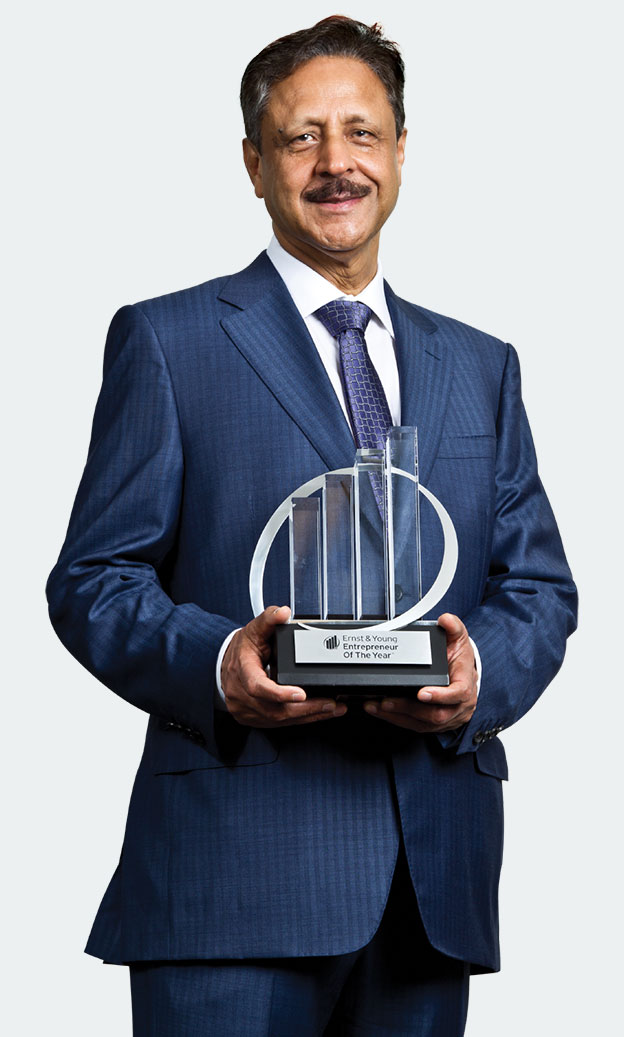 OTHER APPOINTMENTS IN THE PUBLIC SECTOR, PROFESSIONAL BODIES & ACADEMIC INSTITUTION