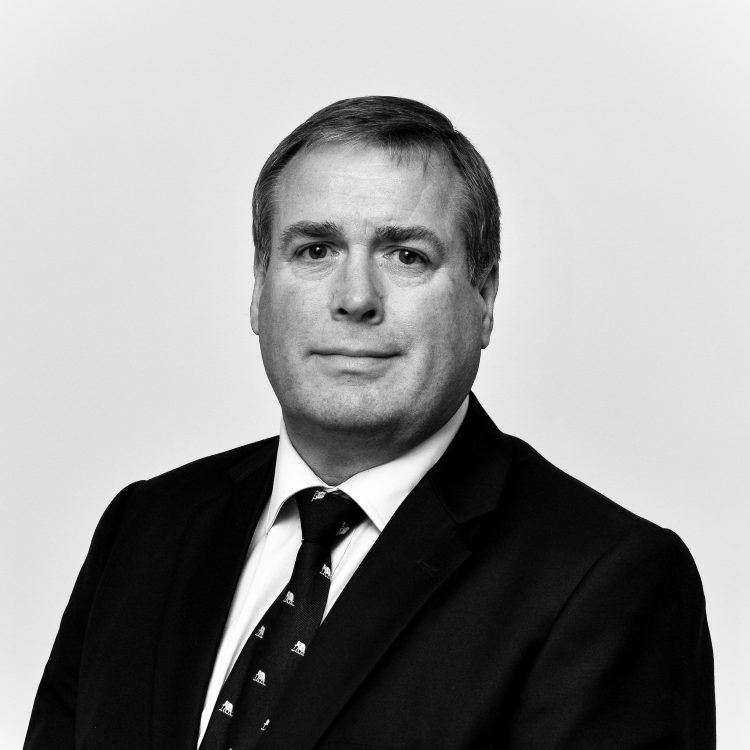 The project comprises the redevelopment of the existing GlaxoSmithKline factory site at Greenford into a mixed-use residential scheme.

The project will involve the demolition and replacement of the existing buildings, with the exception of a listed building, Glaxo House, which will be refurbished as part of the development.

A multi-story car park is proposed to be contained within one of the blocks, and ground levels will incorporate retail units, public amenities, and further car parking.

The existing northern canal wall had reached the end of its useable design life, and had failed in multiple places due to tree growth and weak ground. Therefore the entire northern wall was replaced as part of the site-wide works. Slim profile sheet piles were used with tie-backs at 3m centres, minimising the impact on the width of the canal. Surface water outfalls have been incorporated into the wall at multiple points as part of the site-wide surface water strategy.

The development comprises 7 new buildings and the renovation of the existing Glaxo House building, retained from the existing campus. Circa 2100 units will be constructed split between PRS (1400), Private (500) and affordable (200) with substantial commercial, retail and leisure facilities units to create a new community in West London. Extensive landscaping and site wide infrastructure will create pocket parks and events space, harnessing the canal as a focal point. A new bridge links the north and south parts of the site, spanning over the Grand Union Canal, linking the development to the tow path on the southern bank. 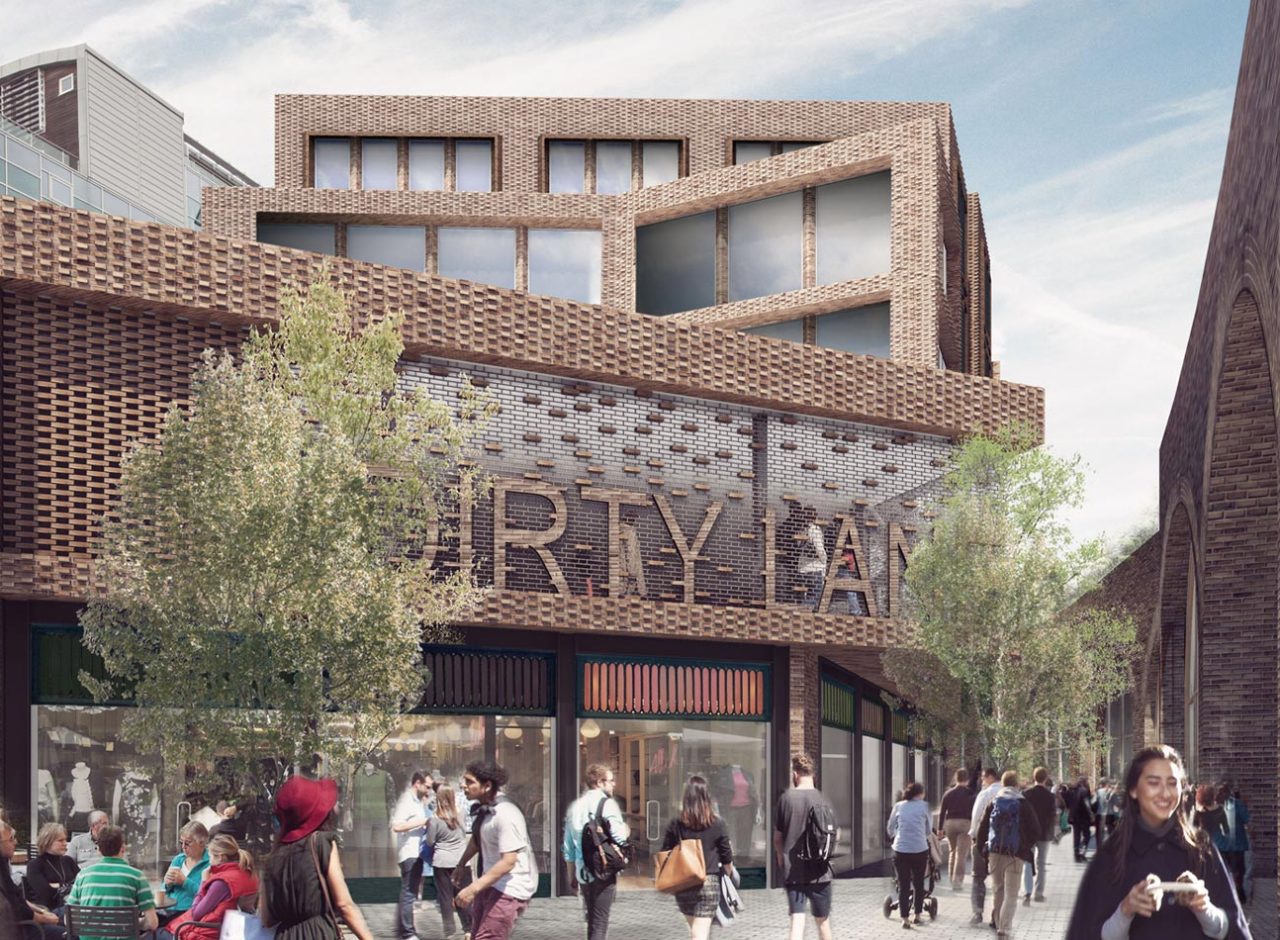 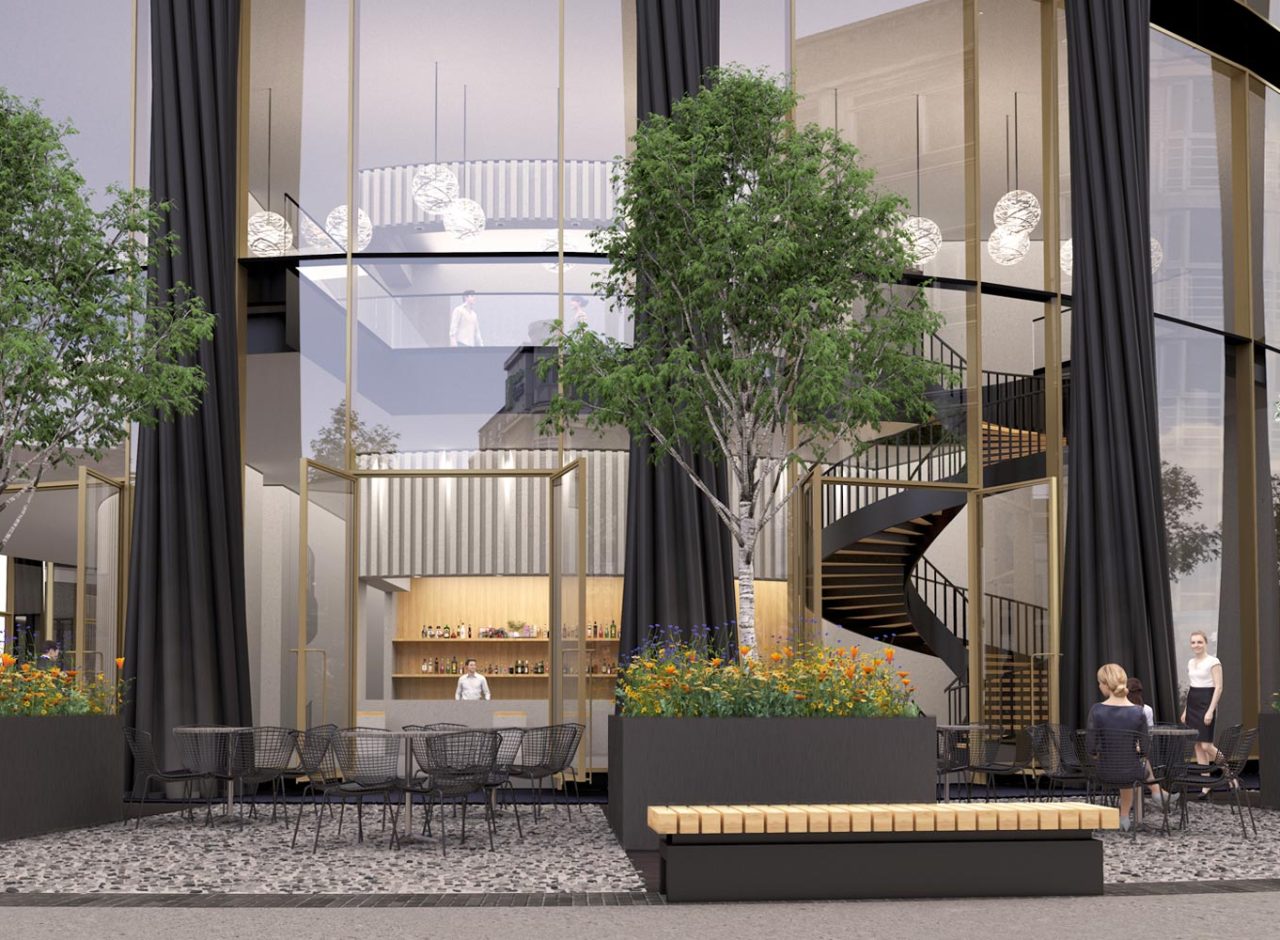 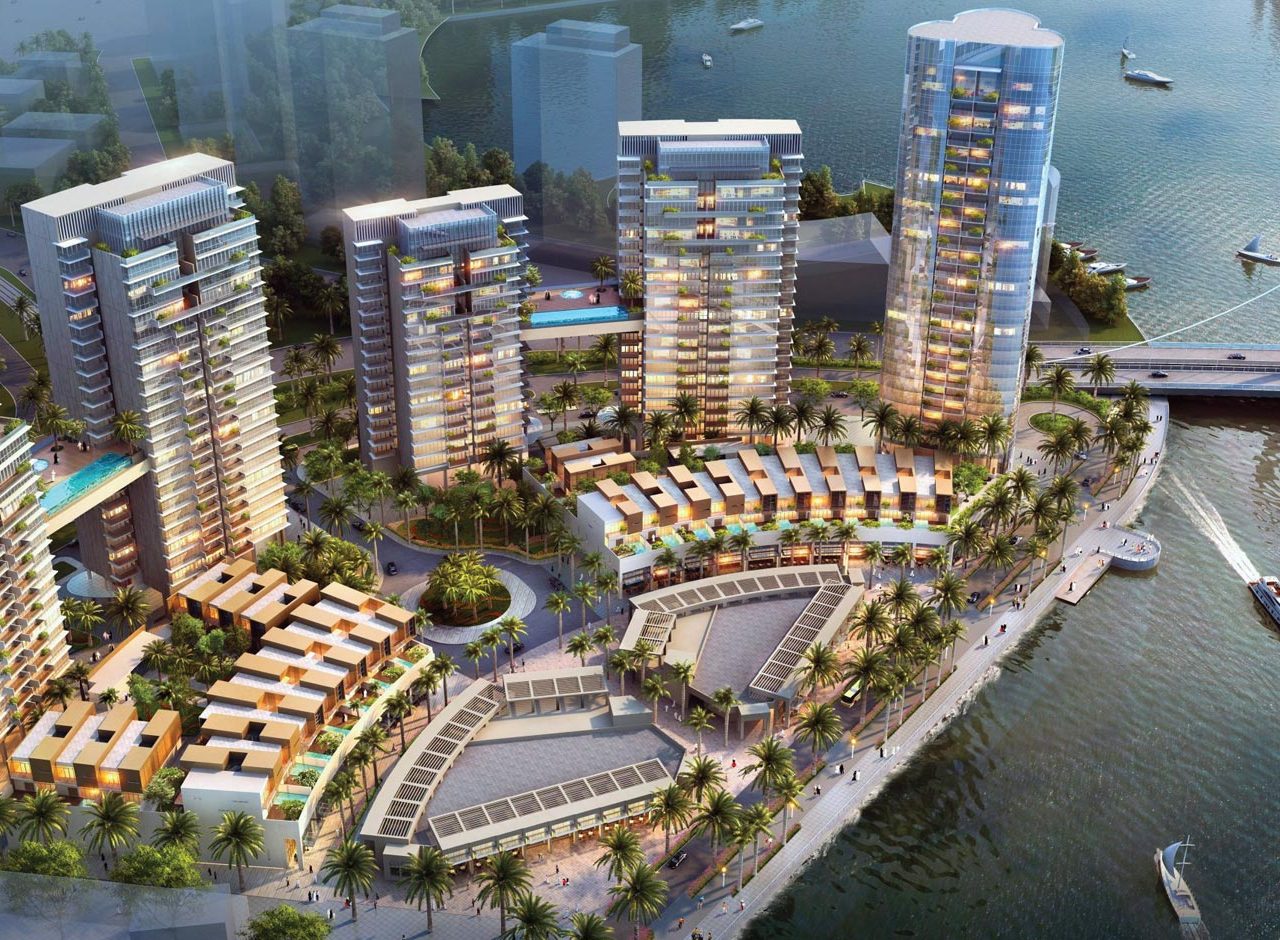 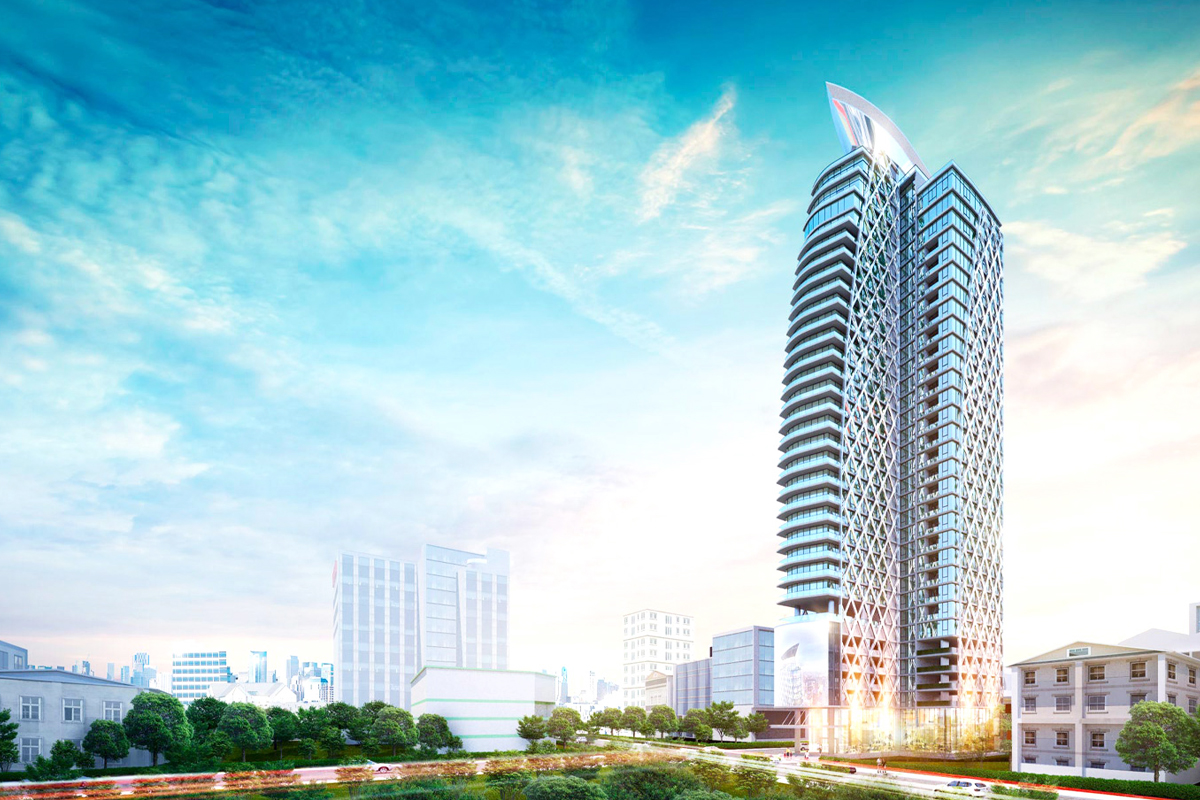